COOL FROM THE SPEEDWAY

In celebration of one of hard rock’s most revered underground bands, Dirty Looks did the seemingly impossible on Sept. 18, 2021, when they regrouped at Selinsgrove Speedway in their old stomping grounds of Pennsylvania to perform songs from their classic 1988 album “Cool From the Wire” and its 1989 follow-up, “Turn of the Screw.”

With more than 1,000 delirious fans in attendance — some from as far away as Florida and Texas, and all buying every stitch of merch they thought they’d never see again — the hotly anticipated gig was a fitting reunion and heartfelt tribute to original Dirty Looks singer Henrik Ostergaard who sadly passed away in 2011.

“As someone who first started collaborating with Henrik in 1986, I couldn’t be prouder to keep his memory alive through our music,” said bassist Jack Pyers. “We were really excited to play these songs for the first time in years and reconnect with all the fans who put Dirty Looks on the map.”

“Jason and Henrik knew each other for years and had great mutual respect for one another,” said Lidel (who went on to join McMaster in Dangerous Toys). “In fact, Jason used to come hang out with us when we toured through Texas and Henrik would invite him onstage to sing. In my seven years with the band, I don’t recall Henrik ever inviting anyone else up onstage. Having Jason on stage with us was a perfect match and a fitting tribute.”

Captured here in pro-quality audio and video, the 17-song set rekindles the fire and raw excitement of such time-tested songs as “Cool From the Wire,” “Put a Spell on You,” “Wastin’ My Time (featuring Lidel on lead vocals),” “Oh, Ruby,” “Nobody Rides for Free” and “Turn of the Screw.” With each song exploding like a lightning bolt, the band crackles with livewire intensity as McMaster delivers the kind of well-studied vocals that could only come from a man paying tribute to a hero.

Obviously, a party of this magnitude was not without worry.

“The planning for this reunion show went through years of obstacles, culminating with rain threatening the show itself,” Barnett said. “I was backstage with a bunch of people and I looked up to the sky and said, ‘Seriously, Henrik? We’re doing this for you and you’re soaking all these nice people? Cut the crap!’ Everyone laughed and luckily the rain stopped. It was one of the best shows we’ve ever done and the most songs we’ve ever done in a set by far. I know Henrik would’ve smiled at how well Jason handled his vocals.” 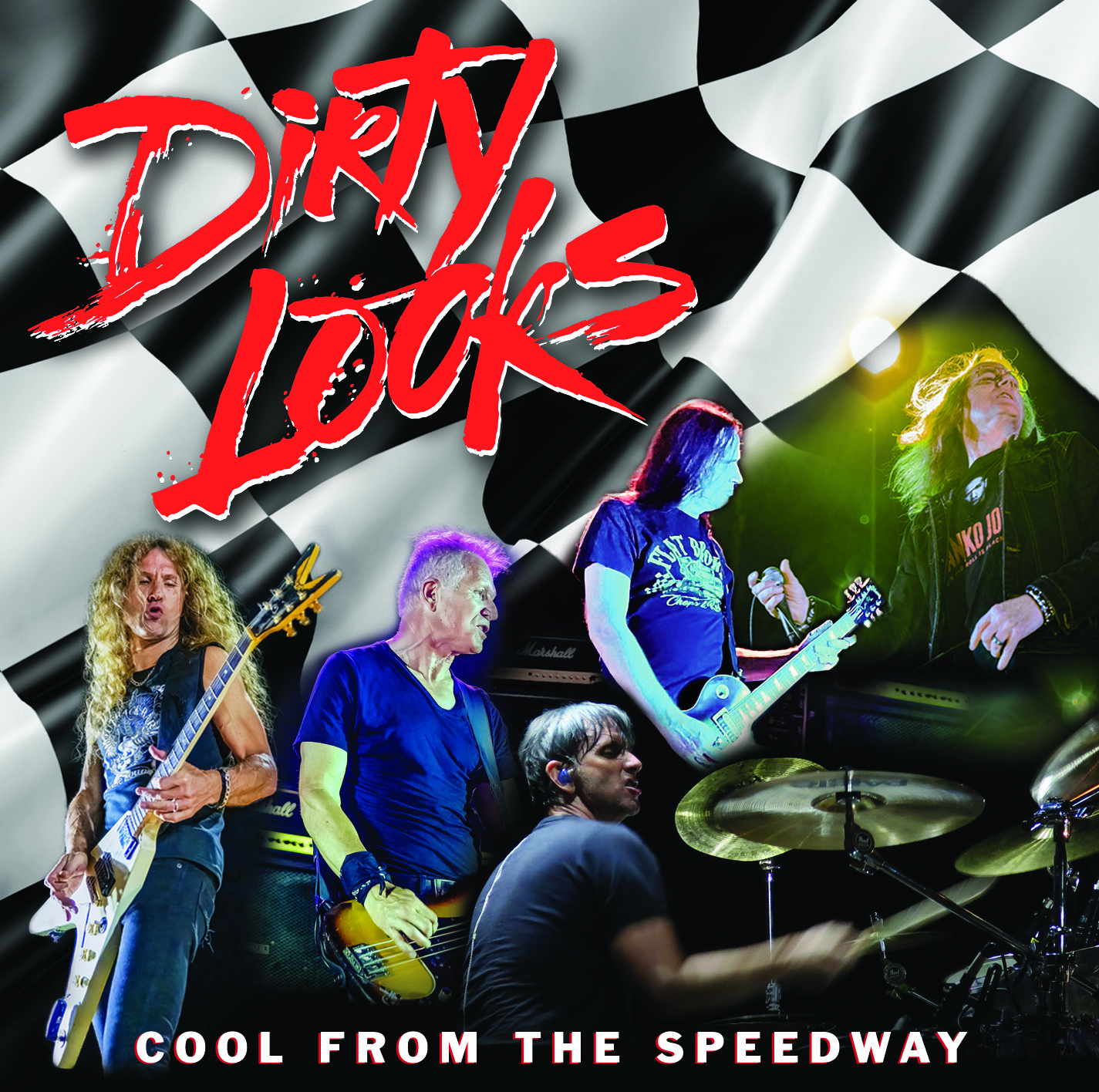